Nest is a networked interactive installation that collects shapes made by people on the street during the period of the exhibition. 3D data captured by a Kinect Sensor is used for the interaction. Every time anything appear in front of the window, the system tracks them. They automatically create and leave their shadow images on the screen while staying still for a while. 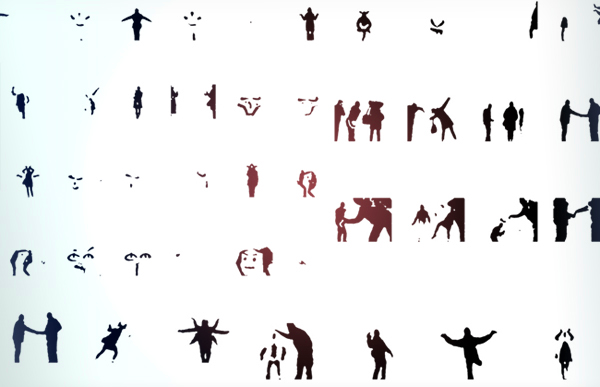 The captured image is uploaded and collected to a server during the period of the exhibition. We call these images body calligraphies hence their zen text-like minimalism, which is creating a universal alphabet, a strange urban typography. This experiment is a starting point for many of our current works that are under development. 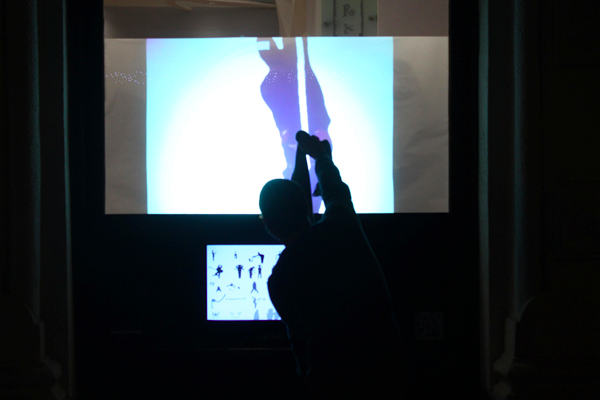