Description
Echo is a listening machine. It represents anonymous Wikipedia edits made by governmental institutes of different countries. A few twitter bots are observing the IP addresses of Wikipedia article editors and once these edits are made from governmental addresses, the system notifies this event to the audience: it makes a sound along a visual sign on a map. The title of the installation reflects onto these - originally unintended - sounds made by the editors, but Echo is also the name of a basic command in different operating systems that is used to display textual content on the screen, or save it to a file. The visual appearance of the installation is inspired by early radio systems that have names of cities and different frequency ranges indicated on them. It also merits from the activities of amateur (and pirate) radio activities by transforming those concepts into the digital domain. Users can “tune” between different bot sonifications by rotating a knob, this act is similar to the search for meaningful information on those original radio appliances.

The operation of Echo is based on different incarnations of an open source Twitter bot anon, a little coffee script that will watch Wikipedia for edits from a set of named IP ranges and will tweet when it notices one (It was inspired by @parliamentedits and is used to make @congressedits available. It is now being used by a community of users to post selected Wikipedia edits to Twitter). Tweets from selected, international bots are captured, displayed and sonified by Echo. 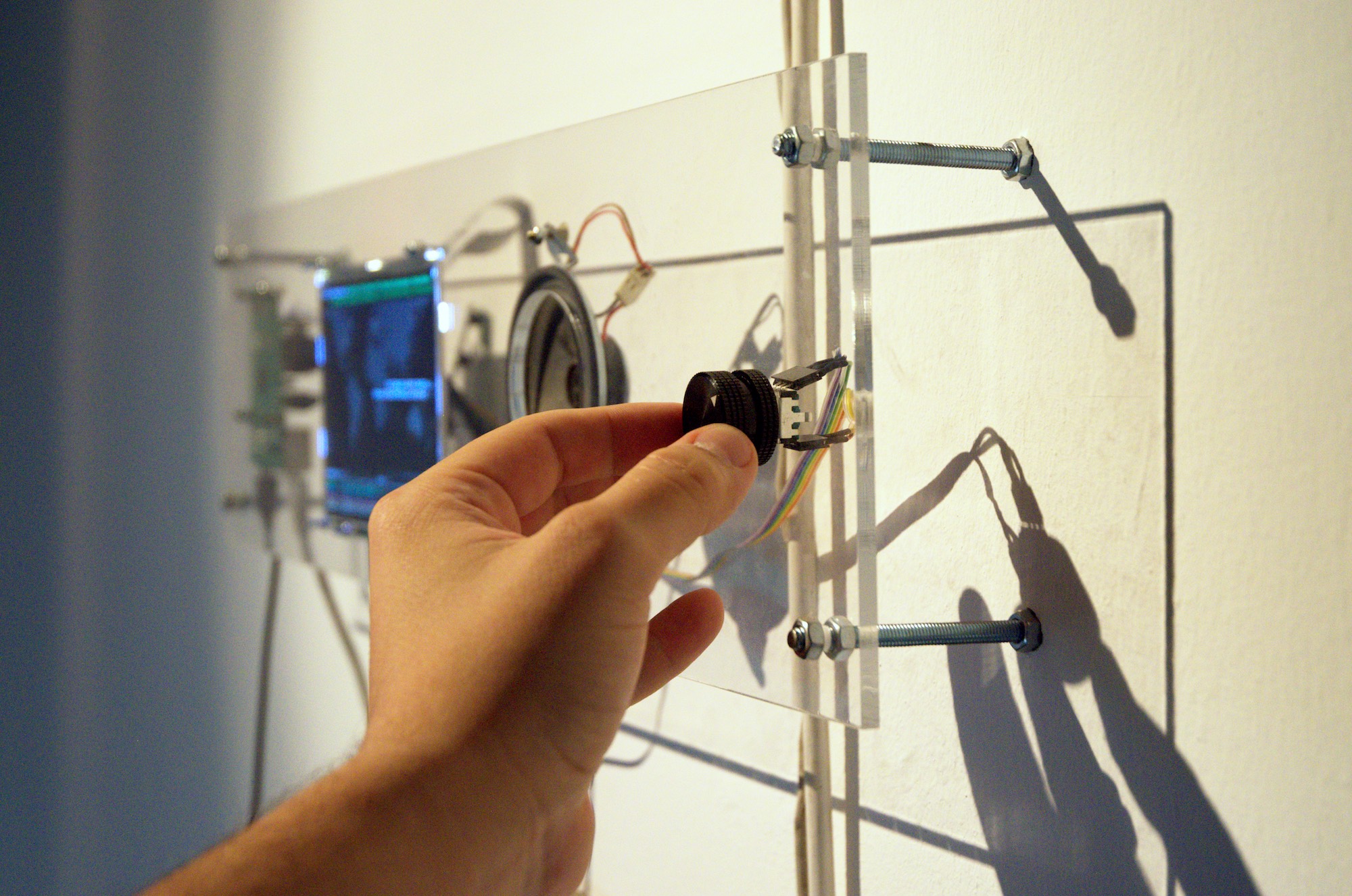 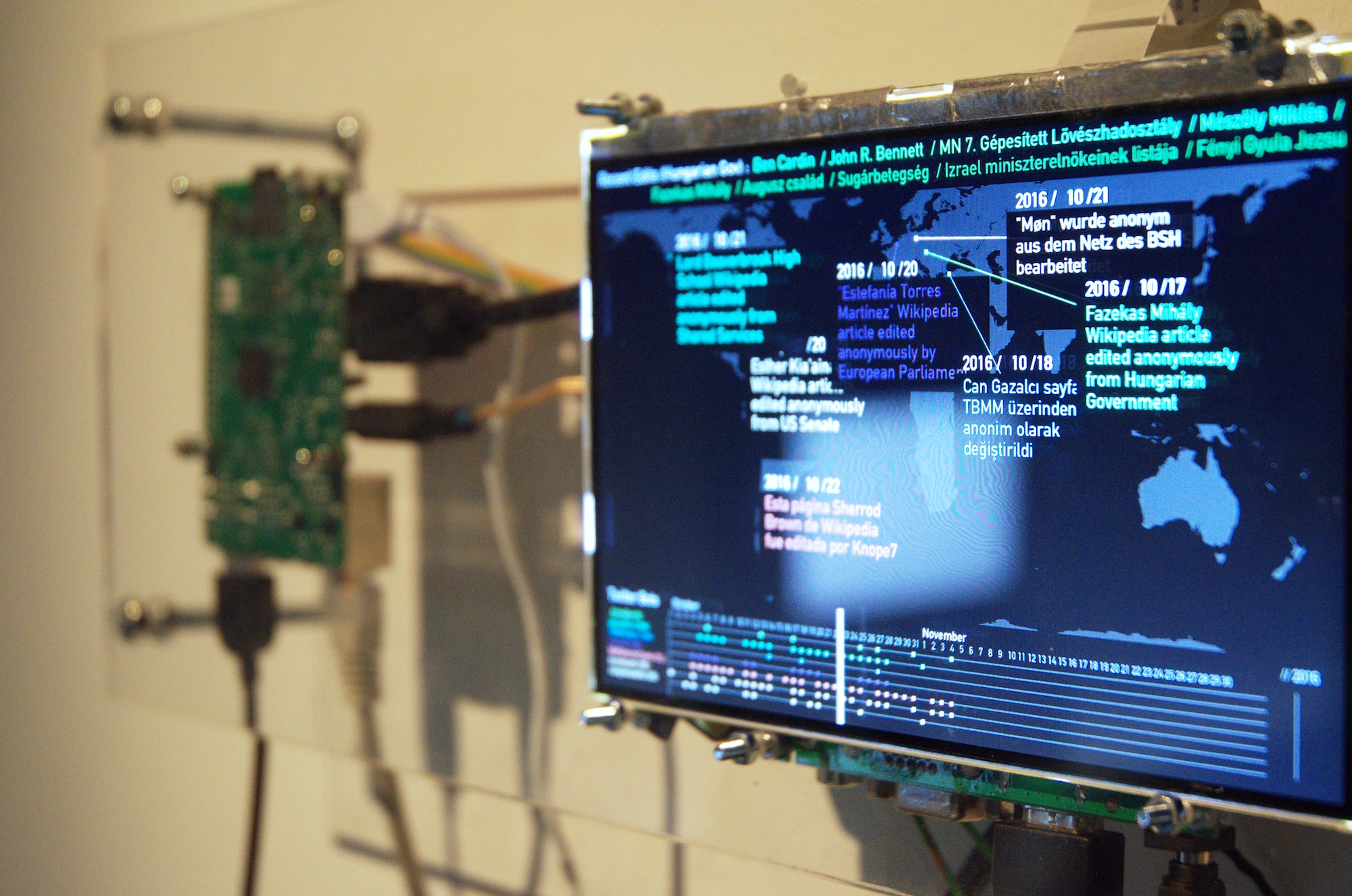 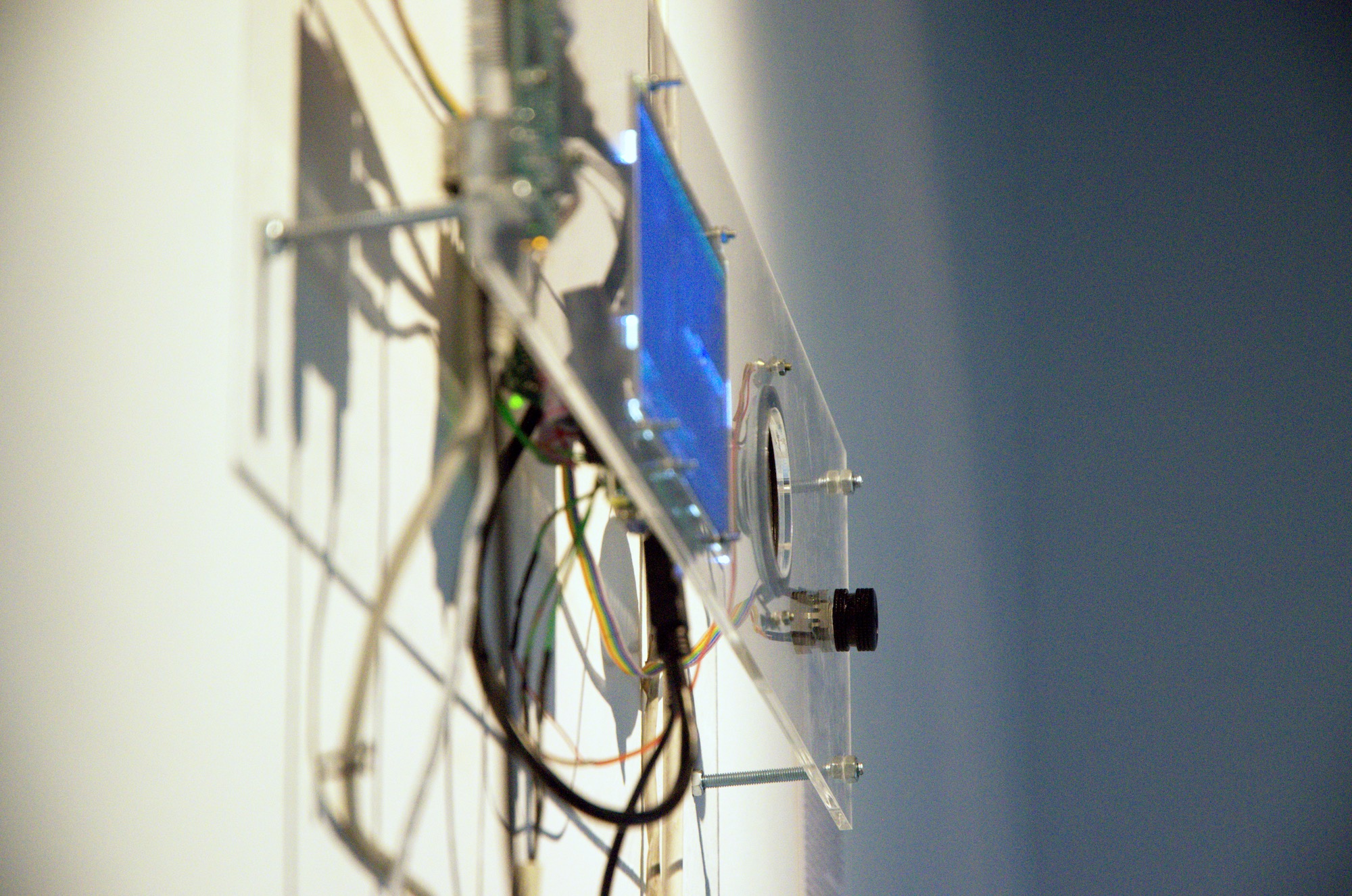 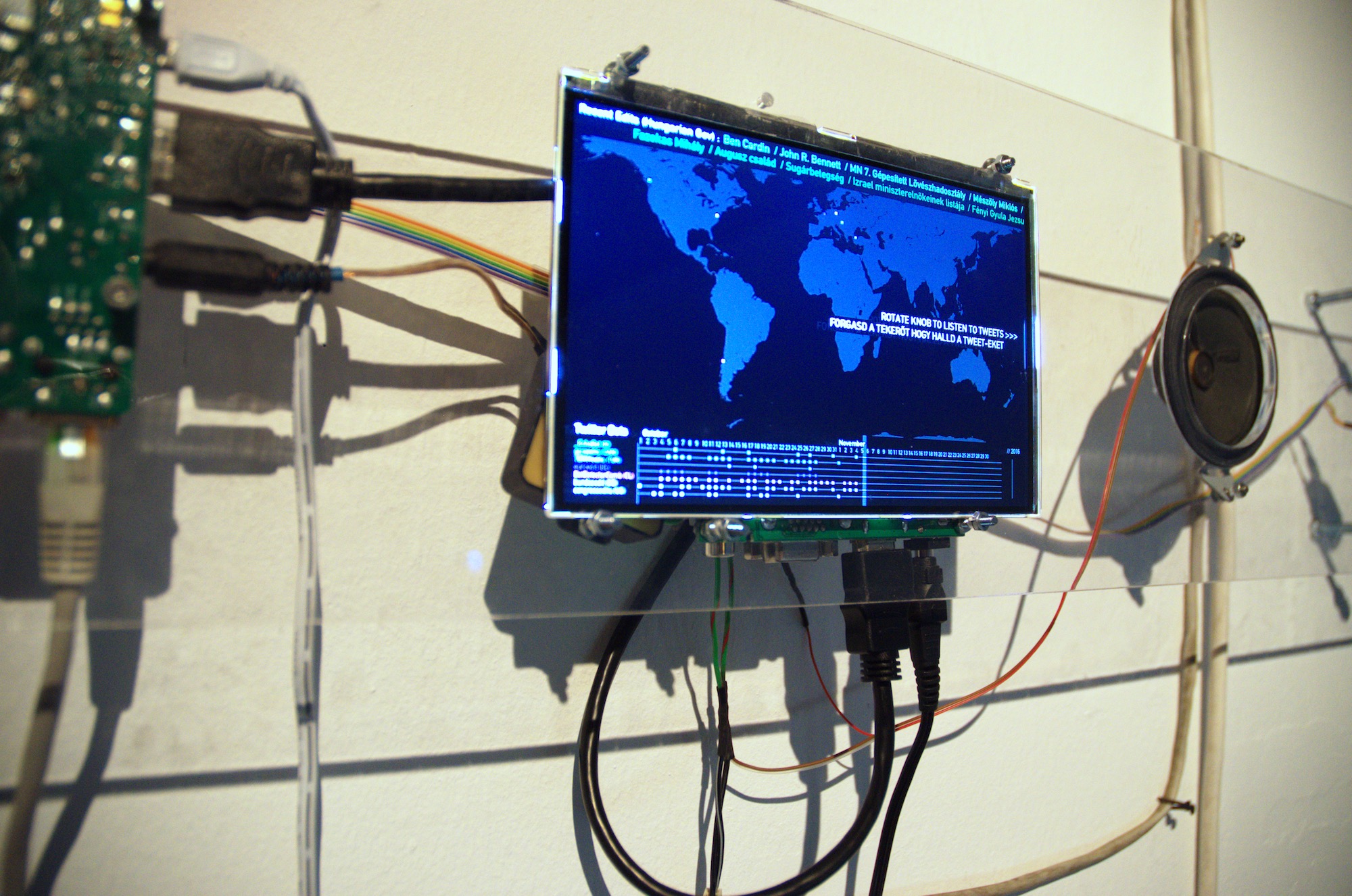 @_Echobot has been launched especially for monitoring edits made by the Hungarian government, since kunsthalle is under heavy political control by the state (today it is owned by MMA), the piece exhibited on site acts as a mirror that reflects cultural contradictions in a larger context.